The seasoned industry experts at DecisionPathHR deliver what technology alone cannot – customized recruitment solutions based on face-to-face contacts, in-depth interviews, site visits and the relationships we build with our clients. Our advanced screening and on-boarding processes can make the difference between a great fit and an adequate one – between retention and rapid turnover.

Perform at the highest level of service through our customized solutions, processes and technologies.

Engaged partnership in all areas including: responsiveness, attention to detail and service-minded attitudes.

Staffing, like many industries is highly competitive. If you are taking the leap to open a new “brand” you better have experienced staff behind you, a lot of faith and a community in which to succeed. As a new small business, we knew we wanted to open our doors in Cabarrus County and invest in the surrounding communities.

Partners and former colleagues Tom Gibson, Tanya Bennett and Robin Gibson established Gibson Group Consulting in October 2012, changing its name to DecisionPathHR in March of 2013. There are over 70 years of staffing experience combined under the three owners and a good story of how the three paths crossed! Tom and Tanya began working together in 1989 for a national staffing firm in North Carolina.

Tanya headed to Houston,TX to work for the corporate office in 1998 and met Robin, who was part of the same department, later that year. Robin began her staffing career in 1992 in Atlanta, GA moving to Houston in 1996 and then to North Carolina in 1999. Tanya ultimately moved back to North Carolina and in 2011 the planning began for the inception of DecisionPathHR. The goal was to create a staffing firm with integrity, to embrace technology and incorporate the face-to-face, interpersonal contact with not only clients but temporary associates as well.

The DecisionPathHR leadership team offers over 70 years of combined experience in the staffing industry with longstanding ties and contributions to the local community. 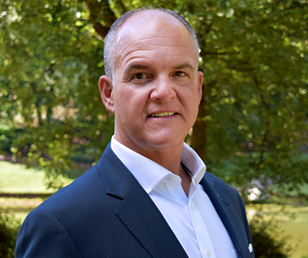 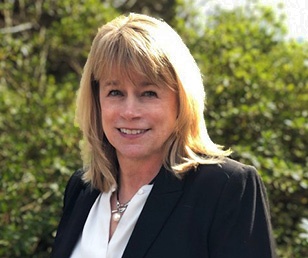 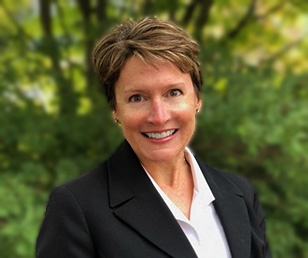 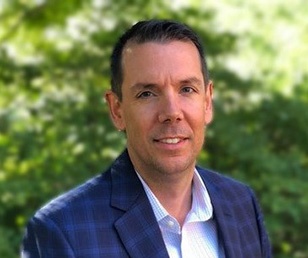 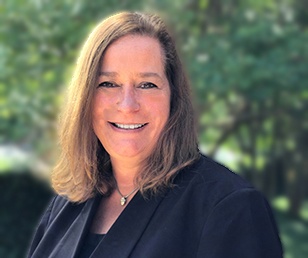 We stand by our commitment to become involved either financially or through volunteer efforts to show our appreciation for the support that we have been given from the communities in which we operate. We encourage our employees to give of their time with local organizations and we support their efforts by offering paid time off for volunteering.

As a subsidiary of Gibson Group Consulting, LLC, DecisionPathHR is proud to be an active member of the following associations: