7 Tips to Positive Thinking in the Workplace

The Benefits of Dogs in the Workplace

As August winds down and we fight through the grueling dog days of summer, stress levels tend to, understandably, increase. The busiest quarter of the year is right around the corner and we don’t need any other stressors around the office. 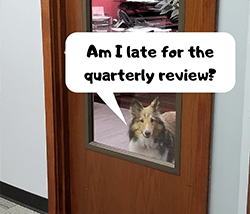 Wouldn’t it be great if there was a way to combat those rising tensions? It would be even better if it included having your best friend with you at all times.

That’s right, your four-legged friend can be even more helpful than you thought. We know dogs have played a variety of roles historically, from transportation to assisting the police to emotional support and therapy, but their impact on us doesn’t stop there.


The Impact of Dogs on People

According to the Centers for Disease Control and Prevention (CDC), the health benefits of owning a pet include decreased blood pressure, cholesterol levels, and feelings of loneliness while presenting opportunities to exercise and socialize.

The positive effects they can have on their owners at home are well reported – so why not the workplace? 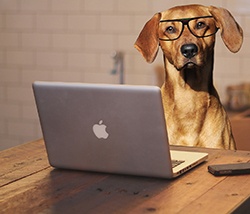 Dogs in the office can be a good reminder to get up, take a small break, and get some exercise while you’re at it. When you’ve been working on the same project for a while productivity tends to decrease, so those breaks can be a refreshing way to recharge your batteries.
A study by the Human Animal Bond Research Initiative (HABRI) found that over $11.5 billion are saved annually by pet owners on physician office visits. Pet-friendly workplaces can promote wellness and the healthy lifestyle that many job candidates seek out.

Dogs in the Workplace 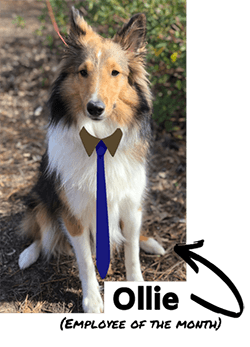 Although trendy ideas like Take Your Dog to Work Day and pet-friendly offices have been around since the late 90s, it wasn’t until a 2012 study conducted by researchers at Virginia Commonwealth University (VCU) that there was empirical evidence that pets in the workplace can have a tangible, positive impact.

The study measured changes in Cortisol, a hormone in humans that indicates stress levels, of three groups of employees: those that brought pets to the office, those who left their pets at home, and those who don’t own pets at all.

The VCU researchers found that those who brought dogs to the workplace saw reduced stress throughout the day, while those who left their pets at home demonstrated higher levels of stress. Workplace interactions that may not have taken place otherwise also increased due to the presence of the dogs, according to the study.

Another study, conducted by Nationwide Pet Insurance and HABRI in 2018, further corroborated the findings of the research by VCU. This study focused on how pets in the workplace improve employee engagement.

The importance of employee engagement and retention can’t be understated in today’s job market, so employers should do everything they can to attract, engage, and retain top talent.


DecisionPathHR has some more great tips on increasing employee engagement!

As many positives as there are to bringing your furry friends to work, there are also potential problems that can arise. Most notably, allergies.

It is estimated that about 15% of the population is allergic to cats and dogs. When you factor in those with respiratory problems like asthma, there are even more people you have to account for. 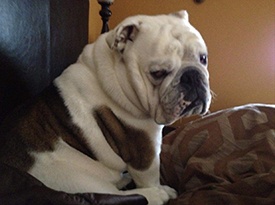 Another common problem that can arise is the behavior of the pets that are brought in. If an employee's dog displays aggressive behavior that could worry co-workers or result in legal problems – it’s probably best to leave them at home.

Lastly, be aware of co-workers who may have a fear of dogs. You don’t want to hinder the production of someone else in an attempt to improve workplace morale.


Should You Convert to a Pet-Friendly Workplace?

Those of us who have pets know just how important they are at home and there is strong evidence that suggests they can have a similar impact at work. From reducing stress levels and improving morale to promoting a healthy lifestyle, the benefits of a pet-friendly office are far-reaching.

However, you have to make sure that your employees (a) don’t have any allergies, (b) don’t have a fear of dogs, and (c) that the pets that are brought in are house-trained and well behaved.

Once your entire team is on the same page, we suggest writing up clear and concise rules spelling out your policy on inviting animals into the workplace so there are no unforeseen issues that arise.

To partner with DecisionPathHR® and get access to top talent in your area, click here. Or give one of our offices a call:

As a reward for reading to the end of the article (and to celebrate Dog Appreciation Day!), here are some more great photos of our dogs! 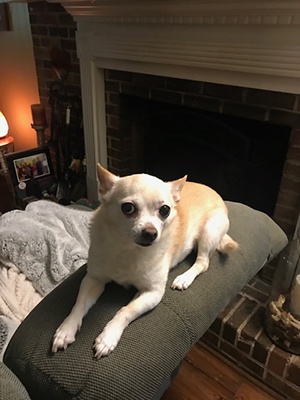 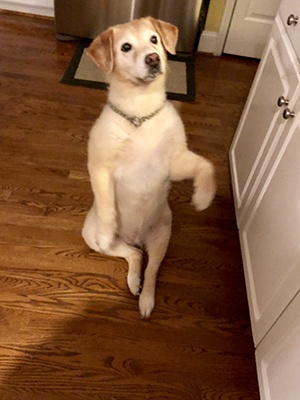 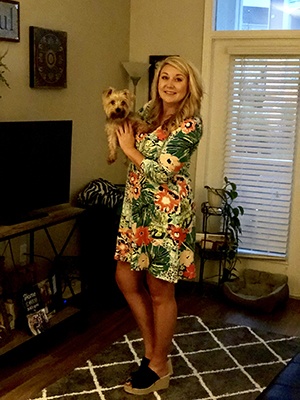 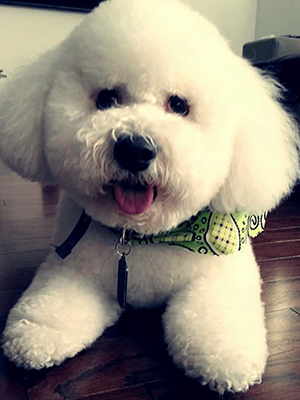 Five Fun Facts for the Fourth

What is Ghosting in the Workplace?